Posted on February 3rd, 2022 by plasticycle 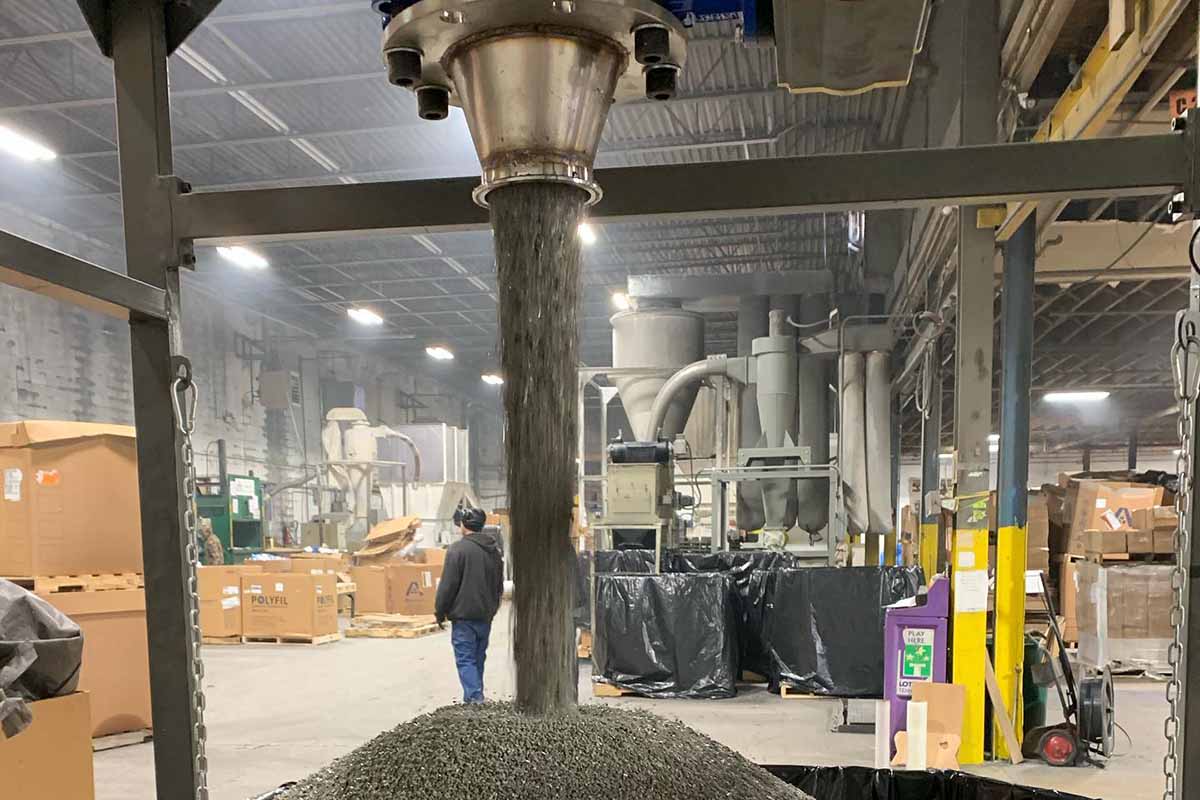 PlastiCycle’s Nashville facility has two grinding lines and a pelletizing line, which the new Franklin, Ky. facility will also get, in addition to a wash line. | Courtesy of PlastiCycle

Plastics reclaimer PlastiCycle will double its capacity and invest in a wash line as part of a $6 million expansion project.

The 60,000-square-foot Franklin, Ky. building will be a near-clone of the current Nashville, Tenn. operation, said Anthony Corso Jr., vice president of sales for the firm. Critically, however, it will also have some additional equipment and room to keep growing.

“We’ve already started reaching out to local suppliers in the area and there’s businesses we’re turning away in Nashville just because of space and labor constraints,” Corso said.

PlastiCycle, a plastic recycling company founded in 1998, serves manufacturers, compounders and converters throughout the United States. PlastiCycle is based in White Plains, N.Y., near New York City, but the operations are located in the Southeast.

Franklin, which is just under an hour north, is a “good second location” for PlastiCycle, Corso said, allowing the company to stay close to current customers and the current operation.

“We have developed a foothold in the area, where we’ve got a number of suppliers and customers relatively local to us,” he said. “We’re in a position where we can accommodate nationwide service from the Southeast.”

The Nashville facility has two grinding lines and a pelletizing line, which the Franklin building will also get. However, Corso said the new space will have a wash line, too.

“That will help us take on additional post-consumer material as well, and branch into that segment of the industry where we mainly do post industrial right now,” he said, adding that the wash line could also help the company take on dirtier post-industrial material.

Last month, PlastiCycle started moving material into the Franklin warehouse, and Corso said the equipment has been ordered and should be installed by early March.

Right now, the Nashville facility is processing about 50 million pounds of HDPE, PP and other resins annually, and the Kentucky location should be able to match that number.

PlastiCycle expects to hire about 25 employees to work at the new facility. The company has about 35 workers in Nashville.